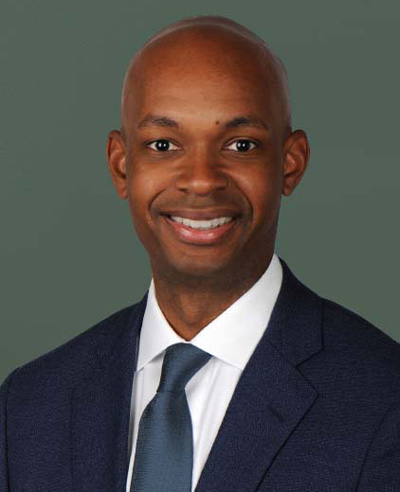 In his role at CRDA, Jason works closely with Berkeley, Charleston, and Dorchester County elected officials and administrative leaders, the heads of our state’s higher education institutions, and business leaders who comprise CRDA’s Board of Directors.

Jason has experience in several core sectors having served as an aide in the United States Senate to South Carolina’s senior senator, an aide to two South Carolina Governors (most recently as Director of Legislative Policy) as COI Officer in the Office of General Counsel at the Medical University of South Carolina (South Carolina’s only comprehensive academic medical center), and as economic development counsel at Womble Bond Dickinson (US) LLP in Charleston.

Jason was born and raised in South Carolina and received his J.D. from Washington and Lee University School of Law and B.A. in Economics from the University of South Carolina. He and his wife, Caroline, live in Charleston with their daughter.