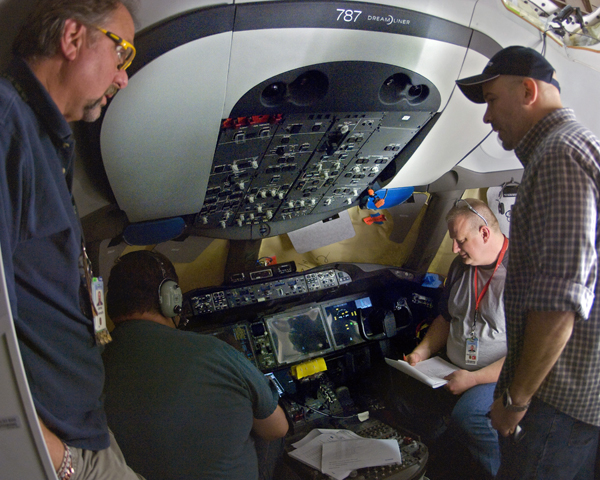 Aerospace will be an engine for regional growth for years to come.

Boeing recently opened its new Charleston-area  interiors plant, and invited area leaders to tour its solar panel-covered exterior. Both events were milestones in this three-county region’s efforts to grow its aerospace industry cluster. And if a recent industry report is predictive, there are more big events to come.

Area Development  magazine recently reported that 2010 aerospace sales soared to $212.7 billion, a 23.8 percent increase over the previous year, according to the Aerospace Industries Association of America (AIA).

Much of this growth was supported by federal R&D funding, reflecting heavy demands from military operations around the world.  “Innovation is at the heart of the aerospace industry,” said William A. Chadwick, Jr. of AIA. “The United States continues to lead the world in absolute R&D spending, and within the United States, R&D is expected to grow by 2.4 percent in 2011 to $405.3 billion.”

The report also notes that worldwide demand for civil aircraft is growing, thanks to aging fleets and increased consumer mobility.