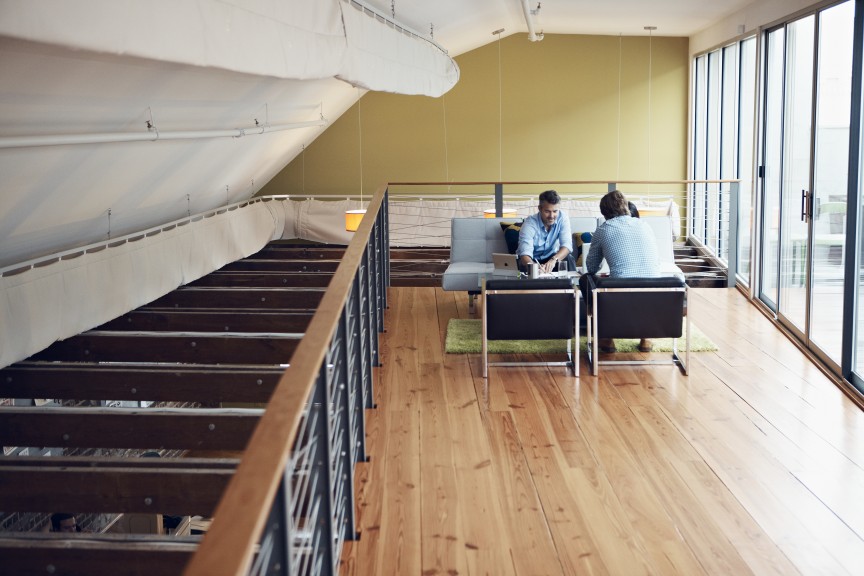 The reports are in and it’s official: Charleston is a top ten metro for job recovery and economic growth, according to the latest reports from The Milken Institute and The Brookings Institution.

Stacked up against technology hub rock stars Silicon Valley, Austin and Raleigh, the Charleston region ranked 4th in the country for high-tech industry output—growing  30 percentage points faster than the national average for the five years ending in 2011.

As for Charleston’s score in The Brookings Institution report, the region ranked in the highest tier for job recovery amongst U.S. metros. At no. 9, Charleston outpaced major cities like Dallas, New York and San Francisco in the category.

Best exemplifying these top rankings for the region are Charleston’s latest tech developments—most recently being Google’s announcement this month to begin construction on a third data center in the Charleston region. The $600 million project is slated to bring additional jobs as well, with Google already employing 150 at its existing data centers in Berkeley County.

The news comes on the heels of yet another technology job addition just last month, when Charleston-based software company SPARC announced that it will bring 310 new jobs to the region over the next four years, along with an $11 million expansion investment.

We’re proud to see our community’s collaborative effort to bring jobs, investment and resources to the region is paying off in building a globally competitive and sustainable Charleston economy. Want to learn more about Charleston’s economic climate? See how Charleston stacks up against other U.S. metros with The Milken Institute’s “Compare Metros” function  or The Brookings Institution interactive feature on its website.