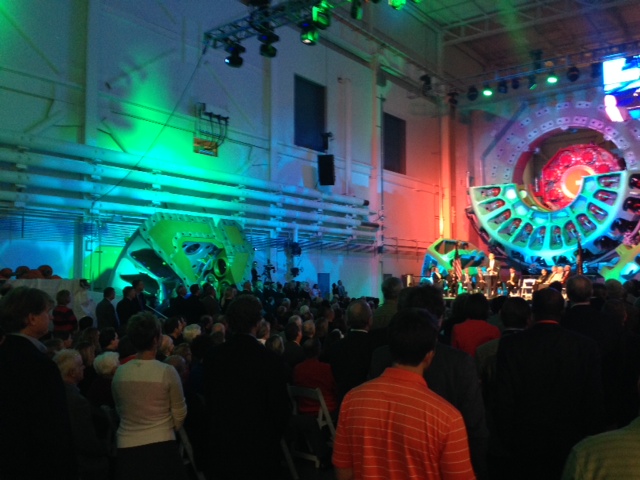 Launched by the Clemson University Restoration Institute (CURI), the $98 million energy testing facility is one of only three places in the world capable of testing next generation wind turbine drivetrains, with testing capacity three-times greater than any other facility currently in operation.

Here are just a few additional ways the Energy Innovation Center is putting the Charleston region at the forefront of testing and developing energy systems:

Energy systems are a key industry target and cornerstone of the CRDA’s strategy to build a sustainable, diverse regional economy. This week’s dedication of the SCE&G Energy Innovation Center marks a major step forward in paving the way for global companies and suppliers to test, develop and launch their technologies in the Lowcountry.