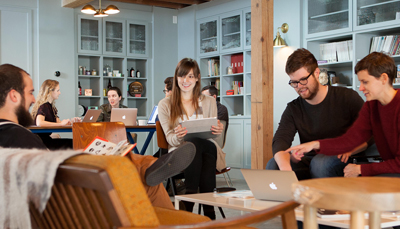 Ranked the 11th best performing U.S. metro for high-tech GDP growth, Charleston | SC | USA is home to 250+ tech companies and counting. New job opportunities and announcements are always popping up. To stay up-to-date on the exciting news from Charleston’s tech community, sign-up to become a Charleston Open Source Digital Ambassador. You can easily share on social media all that’s amazing about working in tech in Charleston on social media.

Take a look at some of the highlights from Charleston’s tech scene this year:

In addition to signing-up to become a Charleston Open Source Digital Ambassador, be sure to visit CharlestonOpenSource.com to learn more about the latest news, jobs, resources and more in the region’s burgeoning tech community.