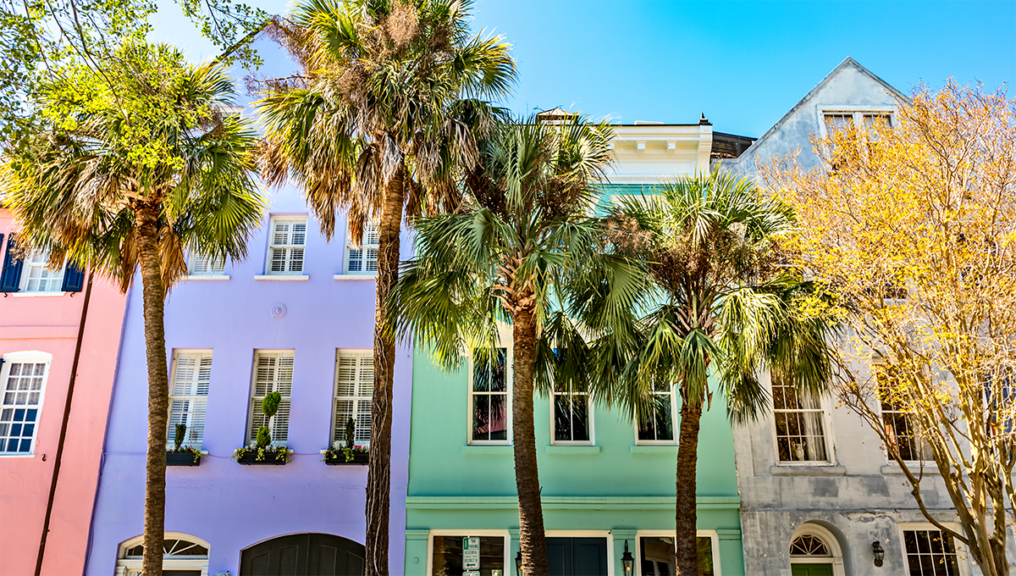 By Megan Fink, Director of Global Marketing and Communications

My favorite thing about the end of the year is looking back at all the inspiring content shared with our readers. All our region’s results are because of impactful people and projects. Here’s a snapshot of a few of my favorite accomplishments in 2022:

Best Place for Veterans to Live after Leaving Service

Navy Federal Credit Union released an updated and expanded Best Cities After Service list of the best places for servicemembers to move to when they leave the military and Charleston was in the top 10. More than 250,000 military members transition out of the service each year and the Charleston region has shown it can support the needs of this community.

Best Small City in the U.S. for 12th Consecutive Year

We know Charleston punches above its weight and has been on the Condé Nast radar for more than a decade. The city’s robust F&B scene, historical architecture and culture, ample waterfront, and welcoming charm, continues to attract visitors and relocating talent to the coastal region.

Based on competitiveness for corporate investment and key variables important to manufacturing projects, South Carolina was recognized for its favorable labor availability, labor coast, operating costs and condition, and transportation and logistics. The site location advisory firm, Site Selection Group, averaged data of every MSA within each state to produce a state score for comparison. SC topped this list, followed by NC, TN, VA, and GA.

Workforce development has always been a vital location factor, and programs developing the pipeline are gaining momentum as many companies experienced shortages in 2022. South Carolina was recognized for its customized training programs and other initiatives supporting on-the-job training, in particular cybersecurity.

By welcoming new companies and new people, we help bring good jobs to our community, we improve our education and healthcare, we support new technology, and we make new neighbors and friends. Developed as part of Charleston’s Global Fluency Initiative, the 2022 Global Connectivity Snapshot illustrates how our global connections continue to help people and businesses in our region thrive.

Exactly How Much Did the Charleston Region’s Population Grow?

Lobal labor analytics firm, EMSI, is calling 2022 a demographic drought: “By 2030, the last baby boomers will have turned 65, and by 2034, older adults will outnumber children for the first time in U.S. history.” Fortunately, all three of the Charleston Metro Area’s counties continue to experience more births than deaths. And when combined with a continuous positive net migration rate, the Charleston Metro Area’s population grew by about 10,000 people last year.

Why Charleston Has Embraced Clusters

Eight of the top 10 employers are in the Charleston region’s targeted economic clusters of aerospace, automotive, information technology, and life sciences. An economic cluster is a high concentration of businesses in an industry, including original equipment manufacturers (OEMs), suppliers, and researchers and developers. Because of the presence of large employer anchors like the ones seen on the Charleston region’s largest private sector employers list, clusters surrounding aerospace, automotive, information technology, and life sciences have emerged in our region.

The 2022 Charleston Metro Area Talent Demand Study, conducted by the Charleston Regional Development Alliance and Charleston Metro Chamber of Commerce, projects 35,700 net new jobs will be added by the end of 2026 to the region’s 2021 employment base of 370,000.

“Redwood Materials’ record-breaking announcement shows that our state’s strategic plan to remain a top destination for automobile manufacturers and their suppliers as the industry innovates is working,” said Gov. Henry McMaster. “This $3.5 billion investment, and the 1,500 jobs it will create in Berkeley County, is a transformative accomplishment that can only be attributed to the strong, talented, hardworking South Carolinians who make our state as great as it is.”

Headquartered in Carson City, Nevada, and founded by Tesla’s former Chief Technology Officer and Co-Founder JB Straubel, Redwood Materials will use its South Carolina campus to create a circular supply chain for electric vehicles. To do so, the company will onshore production of the most critical components in batteries to drive down costs and emissions while securing the supply chain within the United States. All battery components will be built from as much recycled material as possible. The more than 600-acre campus, located at Camp Hall Commerce Park in Ridgeville, will initially produce enough anode and cathode material for 100 gigawatt-hours (GWh) of battery cell production or 1 million electric vehicles each year.

Bosch, a leading global supplier of technology and services, today announced the launch of electric motor production at its operation in Dorchester County. The company also announced a $260 million investment expected to create 350 new jobs associated with this new production line.

With operations in Dorchester County since 1974, Bosch is expanding its mobility-related production with new electrification products including rotor, stator and final-assembled electric motors. An electric motor converts electrical energy into mechanical energy to provide propulsion in electric vehicles.

Nucor Corp. will expand its operations in Berkeley County with a $425 million investment.

The steel and steel products manufacturer’s project is expected to create 50 new jobs, according to a news release from the South Carolina governor’s office.

Located at 1455 Old Hagan Ave. in Huger, Nucor’s latest expansion at the Berkeley facility will include the addition of a galvanizing line that will expand the manufacturing of corrosion-resistant products, the release stated.

Walmart associates and managers joined residents and elected officials for the grand opening of Walmart’s highly anticipated $220 million Import Distribution Center in Ridgeville, S.C. Dorchester County was selected as an ideal location due to South Carolina’s business friendly environment as well as the proximity to the nearby deep-water Port of Charleston. The new Import Distribution Center will store and sort imported goods that arrive through the Port of Charleston– the country’s eighth-largest port—for delivery to 850 regional Walmart and Sam’s Club locations across the Southeast. Once fully operational, the facility is expected to increase local port volumes by approximately five percent.

United Airlines has ordered 100 new Boeing 787 Dreamliners in a contract with an option to add 100 more — the largest widebody aircraft order by a U.S. carrier in commercial aviation history, according to the company.

This order will bring United Airlines total aircraft to roughly 700 new narrow and widebody passenger aircraft by 2032 to support its global fleet.

Breeze Airways launched more nonstop flights between Charleston and the West Coast in the fall, bringing its number of destinations across the U.S. from the Lowcountry to 21.

The Utah-based carrier offers a new transcontinental route to Los Angeles and another flight to Phoenix. The nonstop run to the Arizona capital is a first for Charleston.

Boeing and AerCap Holdings N.V. announced that AerCap is growing its 787 Dreamliner portfolio with an order for five additional 787-9 jets. The 787-9 is built in North Charleston, which is home to Boeing’s 787 program, which includes the 787-8 and 787-10.

One Region Roadmap for Berkeley, Charleston, & Dorchester Counties is Ready

The most comprehensive partnership of business, government, academic, nonprofit and community leaders in our region’s history announced the launch of One Region Roadmap: Opportunities for All last May. After nine months of research and information gathering, One Region Roadmap recommendations are developed.

The One Region coalition has worked to identify strategies that would make a difference in people’s lives. Now, they are reporting back on what they heard and learned and are seeking community input to prioritize which strategies are most important to residents. 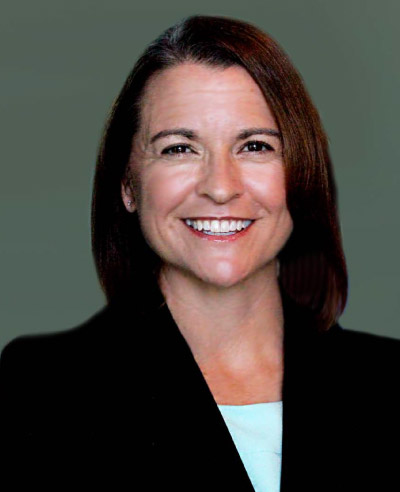