Exactly How Many People Move into the Charleston Region Each Day? 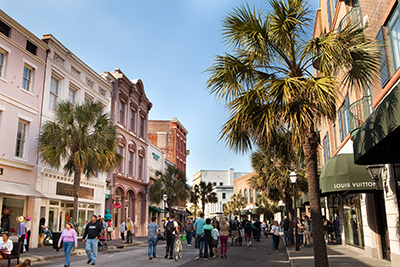 We keep hearing and seeing different stats shared on how many people are moving each day to the three-county Charleston metro. Here is the definitive answer, so you can feel comfortable and know you’re sharing accurate information:

The official number of new people moving (net new arrivals) into the Charleston metro is: 28 people a day.  These numbers reflect the in-migration into the three-county region: Berkeley, Charleston, and Dorchester counties.

You might have heard 38, based on the population change between 2016-2017, however; this statistic includes the number of ‘net’ new births of 10 each day. So if you want to include the babies, please say the Charleston metro adds 38 new residents daily.

With 28 people moving here a day, Charleston has moved up another spot to be the 74th largest U.S. metro by population. We are experiencing a gain of well-educated young talent, adding to the growing labor force at 4X the U.S. average, which makes Charleston the 47th fastest growing U.S. metro. 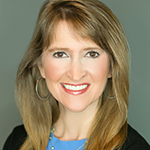