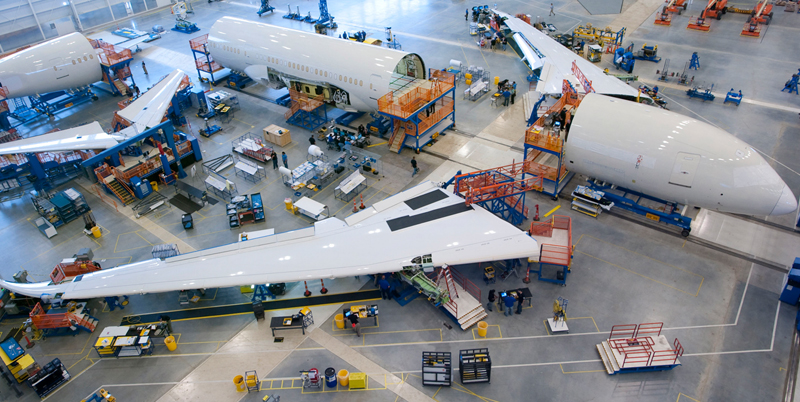 South Carolina is outpacing its competitors when it comes to aerospace private sector employment and revenue growth, according to a recent study by the South Carolina Council on Competitiveness.

The report, “Aerospace in the Southeast: South Carolina and Its Competitive Markets,”  stacks up South Carolina against its competitors, including North Carolina, Georgia, Alabama and Washington. The findings also show that more than 17,000 workers are employed at 466 private sector aerospace firms in the state, with a significant percentage of the growth coming from the Charleston region.

The report is not only an indicator of where the region’s aerospace industry is today, but of the continued growth we can expect in the years to come. From new investments and partnerships, to groundbreaking technology, here’s a roundup of the latest aerospace news:

We are excited to witness all the aerospace industry growth and developments underway. As S.C. Commerce Secretary Bobby Hitt said, “Aerospace is now a major pillar of South Carolina’s economy and will remain so for the foreseeable future.”

If you’d like to join our region’s fast-growing aerospace industry, feel free to learn more on our Aerospace page or contact Mike Graney +1 843.760.4526 or [email protected].

$1.8 million investment will create 38 new jobs over the next five years

Best States for Manufacturing in 2022