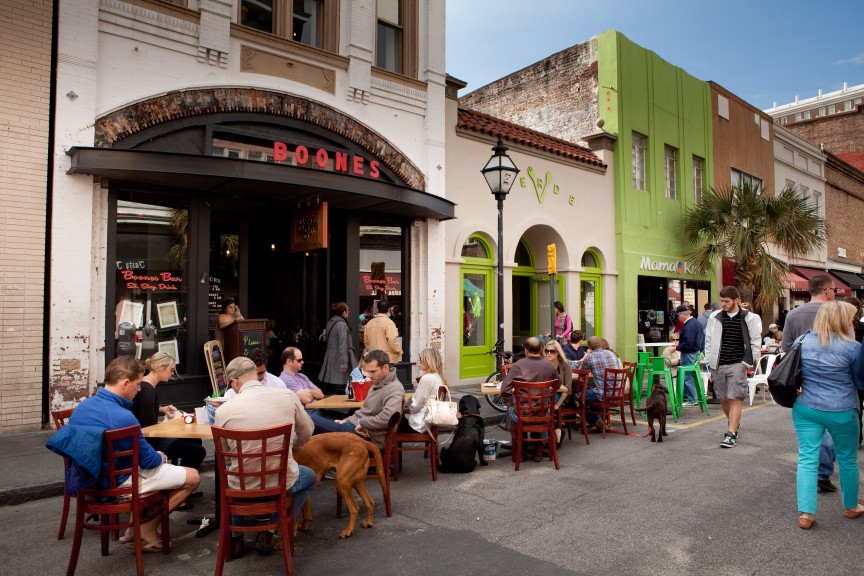 This summer season isn’t the only thing that’s hot, these days it seems the Charleston region is topping lists left and right. And just last year, Charleston was voted the No. 1 City in the World and No. 1 Destination in the United States in Condé Nast Traveler’s Readers’ Choice Awards.

Both annual rankings, decided by the discerning votes of readers, are based on factors like city sights, culture and arts, dining scene and people. Moreover, the rankings reflect that not only do people want to do business here—they want to live here too.

Each year, thousands of new residents relocate to the greater Charleston region. In fact, our market is growing three times faster than the U.S. population. We take pride in our other Top 10 rankings for historical destinations (TravelNerd), food scene (TripAdvisor) and stunning waterfront (USA Today)—all facets of our tremendous quality of place. Not to mention, a foodie’s feast of award-winning chefs and restaurants, and two of the country’s best sandwiches: Chinese Pork Belly and Ham & Blueberry.

Good news for our region’s livability is good news for business and industry as well. Case in point, South Carolina recently ranked among the Top 10 in Site Selection magazine’s Competitiveness Ranking. In the past year alone, Charleston’s business climate was featured on the following lists:

We are truly appreciative of these accolades and are committed to working together to ensure this region remains a globally competitive place for business and talent.

But don’t take our word for it—come see for yourself why the Charleston metro is a pretty incredible place to live and work. Maybe you too will become Charleston Inspired.