Charlestonians have always prided themselves on their culture. The region is becoming a Mecca for the arts, some say.

Now they’re getting recognized for it.

AmericanStyle Magazine, in its summer 2002 issue, recently listed the Charleston area as one of the Top 10 Art Destinations in the country. The magazine did not rank them in order.

AmericanStyle Magazine, which has a circulation of 78,096, is published quarterly. 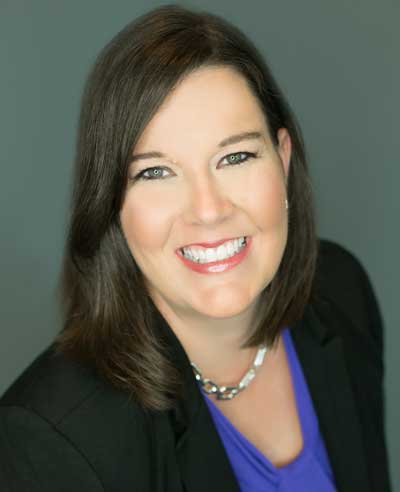