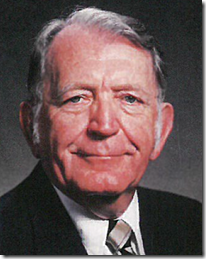 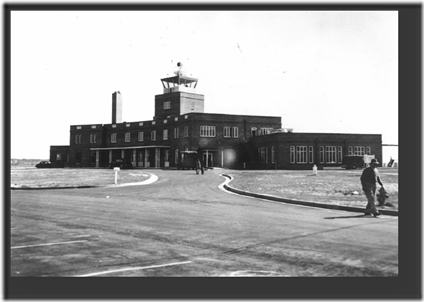 The Charleston Regional Development Alliance honored the legacy of the man who helped secure land surrounding Charleston’s airport, which paved the way for Boeing to enter South Carolina, during an event Wednesday.

Craver was chairman of the Charleston County Aviation Authority for 18 years, starting in 1971, Ginn said, and was instrumental in building Charleston International Airport, which opened in 1985.

But in the late 1970s, the municipal airport only had 163 acres of land. Craver, who didn’t have a specific vision for what the land might become, pushed for securing more surrounding property.

“With Mr. Craver’s vision and leadership, an additional 1,300 acres was secured from the Georgia-Pacific company,” Ginn said.

Ginn said that Craver argued that the region needed the land for opportunities and future possibilities even if he didn’t know what that would be at the time. Ginn called the approach “cathedral leadership,” referencing those who built large cathedrals over decades in Europe but didn’t always live to see them finished.

He said that’s the kind of vision and commitment Craver deployed when he went after the Georgia-Pacific land.

“Cathedral leadership is about building for future generations,” Ginn said.

Ginn said because Craver was willing to invest in a future, unknown opportunity, he enabled the Charleston County Aviation Authority to have the land that the region, North Charleston and the state used to help lure the Boeing Co.

Craver, who died in May at age 90, received recognition from the Federal Aviation Administration, the U.S. Air Force, the S.C. General Assembly and, in February, he received the Order of the Palmetto from Gov. Nikki Haley for his long-standing contribution to the airport, Charleston County and South Carolina.