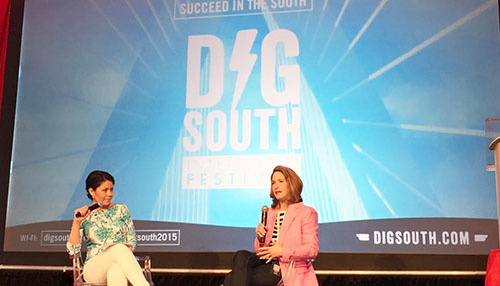 Why are leaders from Google, TechCrunch, Twitter, Facebook, Re/code, Hubspot and more coming to the Charleston metro this month?

For DIG SOUTH. DIG is a three-day mashup (April 26-28) of the South’s finest tech and creative industries bringing together 2,500 attendees from across the nation. Tech.co dubbed it the “playground of tech festivals,” for its roster of more than 200 presenters hailing from New York, Silicon Valley and of course, Charleston.

It’s not only dynamic events in the spring driving our local tech scene, our growth and opportunities for jobs and connections are year-round. Here’s a snapshot of what’s going on in Charleston’s digital economy:

Learn more about all that Charleston’s tech community has to offer, including links to top companies, job openings, insider tips, videos and other resources at charlestonopensource.com and crda.org/info-tech.