Put your logos aside 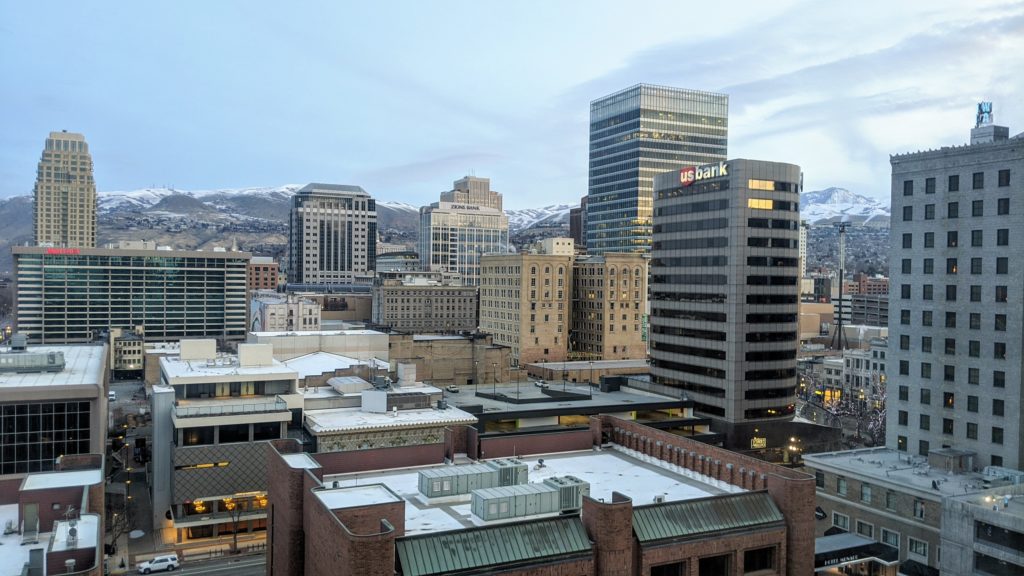 By: Brent Jonas and Jamie DeMent

We market Charleston as a great place to do business and we have an exciting story to tell – usually to a receptive audience. Sometimes we get the chance to listen and learn from other thriving communities. One of the strongest performers from our recently released Regional Economic Scorecard is Salt Lake City. Home to companies such as Adobe, DOMO, Stance, Vivint, and Qualtrics, the region is booming. We recently had a chance to experience the buzz in Salt Lake City with 30,000 other attendees during the Silicon Slopes Tech Summit, and it was eye-opening.

We were impressed that everyone from the ticket takers to the CEOs were well-versed in Utah’s economic development success. Perhaps most impressive was the commitment by beneficiaries of the region’s success to re-invest in its future. During the conference, Silicon Slopes announced the creation of the Silicon Slopes “Computer Science Fund” to support K-12 STEM and coding programs. We also saw the announcement of the new Silicon Slopes Venture Fund, which was started by the founders of Qualtrics, DOMO, and Stance. The new fund pledges to invest solely in Utah-based startups. The business community is bought in. In fact, DOMO CEO Josh James captured the mood best, saying “It is amazing the impact we can have when we put our logos aside.”

We have a lot to be proud of in Charleston, and a lot in common with Salt Lake City. One of the best parallels is the engagement of our business community in economic development and education. If we are to continue to succeed globally, we must learn from other markets, continue to reinvest in our region’s educational systems, and nurture the startup ecosystem. The question is – are we willing to put our logos aside? 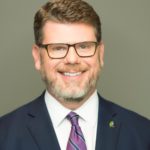