Robots and Rebooted Approaches to Learning 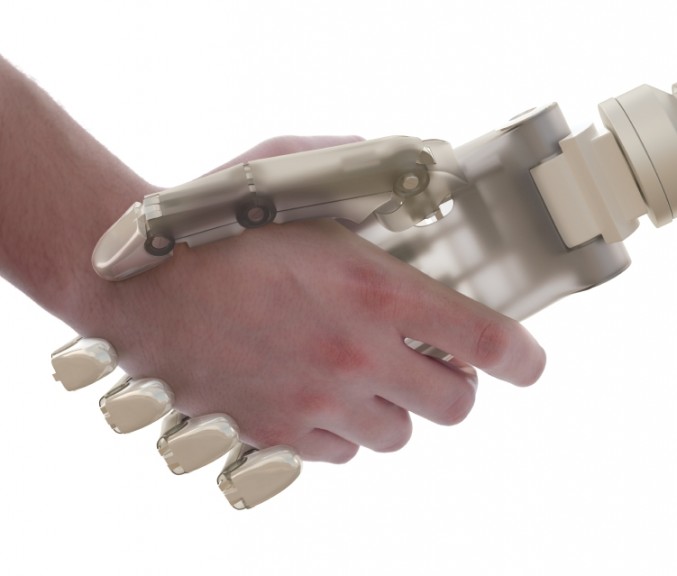 If a robot can shoot hoops as well as LeBron, will kids begin to see math and science as “cool?”

That’s the central idea behind FIRST Robotics (For Inspiration and Recognition of Science and Technology). The 2012 annual brain-bending competition kicked off recently, fueled by a record number of area high schoolers (10 teams), tapping problem solving, math and science skills, team work and creativity.

Armed with a FIRST kit filled with motors, batteries, a PC and more, the teams have six weeks to build a robot and four weeks to compete in this year’s “Rebound Rumble.”  Students program robots to shoot foam basketballs through stacked hoops. They earn bonus points if they can balance their robots on bridges at midcourt. More than 40 high school teams from the Southeast will compete later for a spot in the national championship. The Boeing Company also announced it is supporting science, technology, engineering and math (STEM) education research with a $750,000 challenge grant over a three-year period.

According to an article in the Daily Journal, the challenge grant will fund research at 10 middle school sites in SC to identify reading, writing and communication strategies that make science and mathematics more accessible to middle school kids. The grant supports the SC Coalition for Mathematics and Science, which seeks additional partners.

The robotics movement is certainly catching on strong in the region, and we’re big fans of science & technology learning. Those innovative, young minds winning the robotics contests will one day be shaping our region’s future.