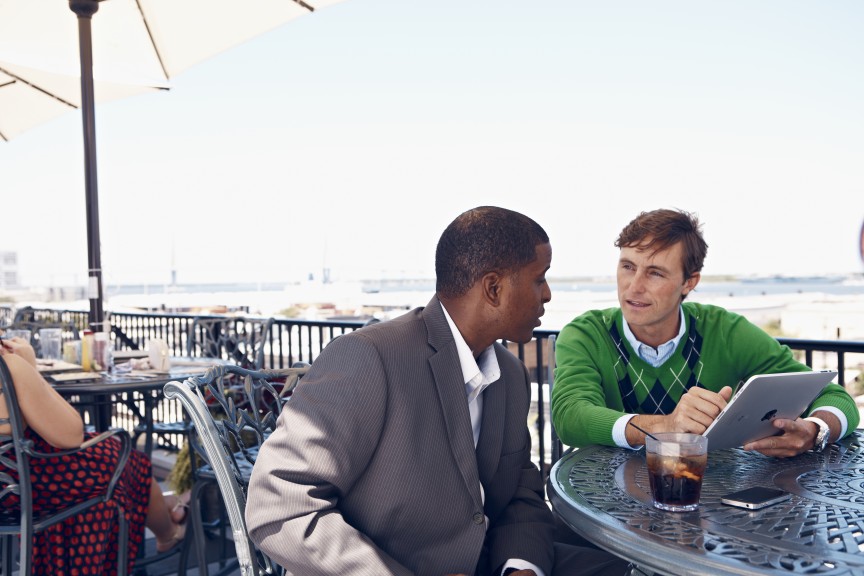 Let the countdown begin—this April 12-14 the first and only event celebrating the Southeast’s burgeoning tech scene, While the interactive digital, media and arts festival may ring South by Southwest Interactive (SXSW) bells, DIG SOUTH seeks to put a more personal touch on tech conferences—serving as an platform for emerging entrepreneurs and larger companies alike. Check out the peninsula’s creative talent and get inspired visiting more than a dozen local firms at Friday’s self-guided Studio Strut.

The Charleston Regional Development Alliance (CRDA) has partnered with the Charleston Digital Corridor and DIG SOUTH to co-host, “Upload Charleston: Welcome to Silicon Harbor” on Friday, April 12, kicking off this premier event, spotlighting Charleston’s most innovative companies and entrepreneurs.

Charleston’s tech scene is experiencing tremendous growth and momentum and folks around the world are starting to take notice:

Charleston has the data to back up the buzz: with some 250 small-scale high-tech firms as well as major players like Google and Amazon, there are currently 11,000 direct jobs from Charleston’s digital economy, according to the Charleston Metro Chamber of Commerce’s Center for Business Research. In fact, Charleston ranks as one of the top 10 fastest growing U.S. hubs for software and internet technology, despite being the nation’s 75th largest metro area.

Home to “Silicon Harbor,” now we’re home to “SXSE.”  We hope to see you in Charleston next week for DIG SOUTH and take part in this impressive group of leaders, innovators and interactive fun.

To learn more about DIG SOUTH, visit DIGSOUTH.COM. More updates to come on this inaugural Charleston conference after the show!