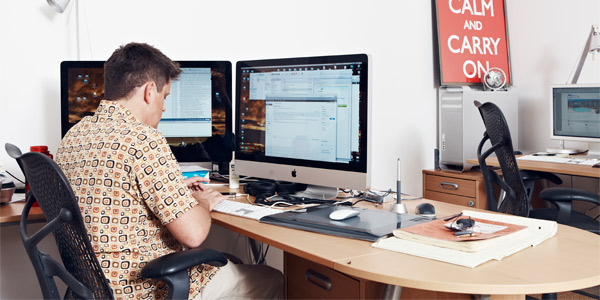 No doubt about it. Technology companies are red hot in Charleston, South Carolina. In the 2012 Wage and Growth Survey recently released by the Charleston Digital Corridor, a remarkable 100% of the corridor’s participating companies reported job additions and 73% anticipated continuing to hire throughout the year.

Equally important, the survey found that the jobs being added boast an estimated salary of $66,862—significantly higher than the state’s average per-capita salary.

“This consistent year-over-year job growth is a testament to the sustainability and durability of Charleston’s knowledge economy,” notes the report. Take a look at how Charleston is using human capital to drive dollars and high-quality jobs in today’s knowledge economy:

Since its inception over a decade ago, the Charleston Digital Corridor has acted as an incubator, network system and resource center—housing tech giants like nonprofit software developer Blackbaud and the data center for Google, not to mention launching companies like BiblioLabs and BoomTown, both ranking among the Top 10 media and software categories (respectively) in this year’s Inc. 500 Fastest Growing Companies.

We applaud their contributions to Charleston and expect to see similar tech success in 2013!