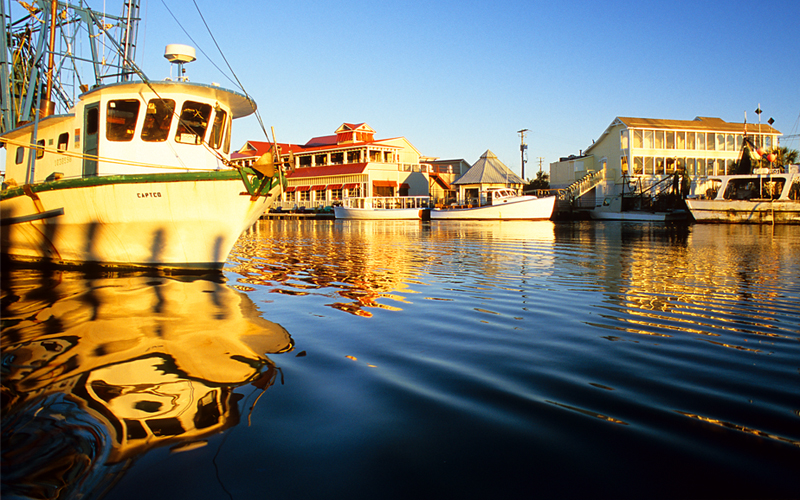 For the second year in a row, Charleston is ranked in Travel + Leisure’s annual World’s Best Awards as the “Top City to visit in the U.S. and Canada.” We’re also thrilled Charleston has earned second place in the world rankings, right behind Kyoto, Japan and ahead of Florence, Italy. Only one other U.S. destination (New Orleans) is represented in the Top 10 World’s Best Cities list.

So what makes Charleston | SC | USA a winning destination?

According to T+L readers, the Holy City’s local sights, cultural attractions, food, people and overall value were above and beyond those of its competitors. Charleston hotels, like the historic Planters Inn and the luxurious French Quarter Inn, were rated favorably, earning four of the top five spots in the Small City Hotels in the Continental U.S. category.

Charleston-native (and future Late Show host) Stephen Colbert discussed several of his favorite Lowcountry spots in an interview with T+L, including the award-winning Husk restaurant and George C. Birlant & Co., a purveyor of 18th-century furniture and silver since 1922.

The same factors that make Charleston an award-winning destination for travel also make it an ideal location for business.

As Ernest Andrade, founder of the Charleston Digital Corridor, pointed out in a recent interview, “More than 80% of Charleston’s high-tech businesses were being formed by entrepreneurs who had moved to our community to take advantage of Charleston’s livability, legendary lifestyle and existing talent pool”—proving that the entrepreneurs that play here, stay here.

In fact, Charleston’s “livability factor”—access to endless leisure activities, constant openings of new bars and restaurants and short commutes—has even made the region a “Millennial Magnet” (as recently dubbed by USA Today).

Be sure to see Charleston featured in the pages of Travel + Leisure when the 2014 World’s Best Awards issue hits newsstands on July 18.