Visit our news and resources pages for COVID-19 updates 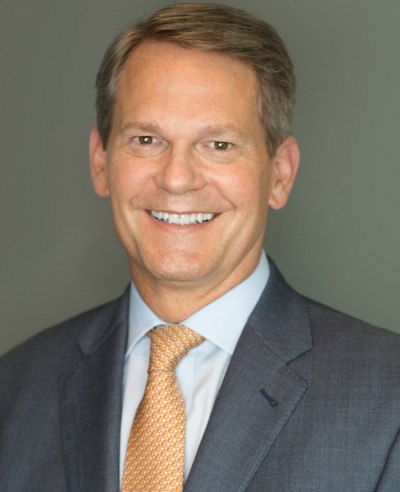 In his leadership role with the CRDA, David works closely with the region's top business, academic and political leaders to shape and execute a comprehensive regional economic development strategy. He also leads the organization's day-to-day efforts, and is directly involved with global business development and global marketing initiatives.

David grew up in the Atlanta area, and holds a degree in economics and international business from the University of Southern Mississippi. He also studied abroad at the London School of Economics. He and his wife, Jean, live in Mount Pleasant with their two children.