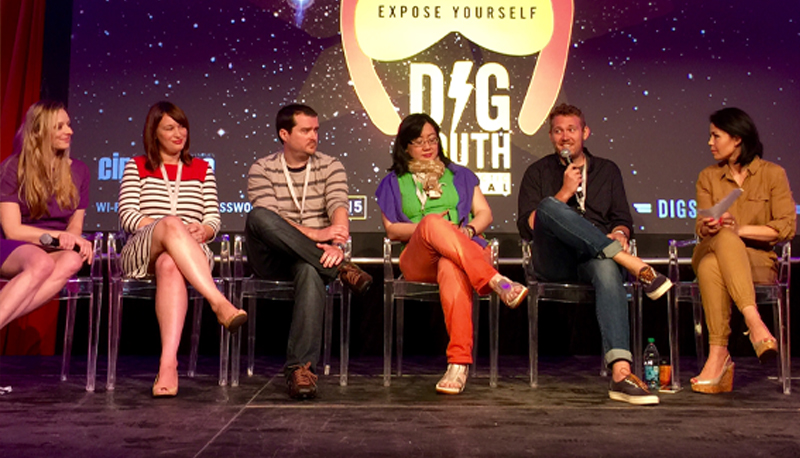 Over the years, DIG SOUTH has played an important role in showcasing why the Charleston metro is fast emerging as the next tech hub for smart, creative professionals. Here are just some of the highlights from this year’s festival:

The post-festival buzz is strong. TechCocktail wonders, “Why is Everybody so Amped on Charleston’s Tech Ecosystem?” Writer Will Schmidt remarked, “… among the long list of things Charleston has going for it, and the budding tech ecosystem can’t be left off the list. Not only is there an incredibly strong sense of community in this city, the startup ecosystem boasts tremendous resources for entrepreneurs looking to startup a fresh idea.”

Energizing events like DIG SOUTH and companies like Benefitfocus, Blackbaud, Blue Acorn, BoomTown, Echovate, PeopleMatter, PhishLabs, Scientific Research Corporation, SPARC, and Zubie, are building an entrepreneurship culture and attracting top talent to our region. In Charleston, you’ll find that our tech leaders are not competitors—they’re collaborators. And they’re committed to doing ground-breaking work right here in the best city in the U.S.