The power of infrastructure: How Charleston is expanding horizons for life science companies

Life science businesses like Horizon Scientific depend on Charleston’s intermodal transportation infrastructure to deliver products to the marketplace by road, sea, air and rail. Continued investments in the metro area ensure they won’t be let down. 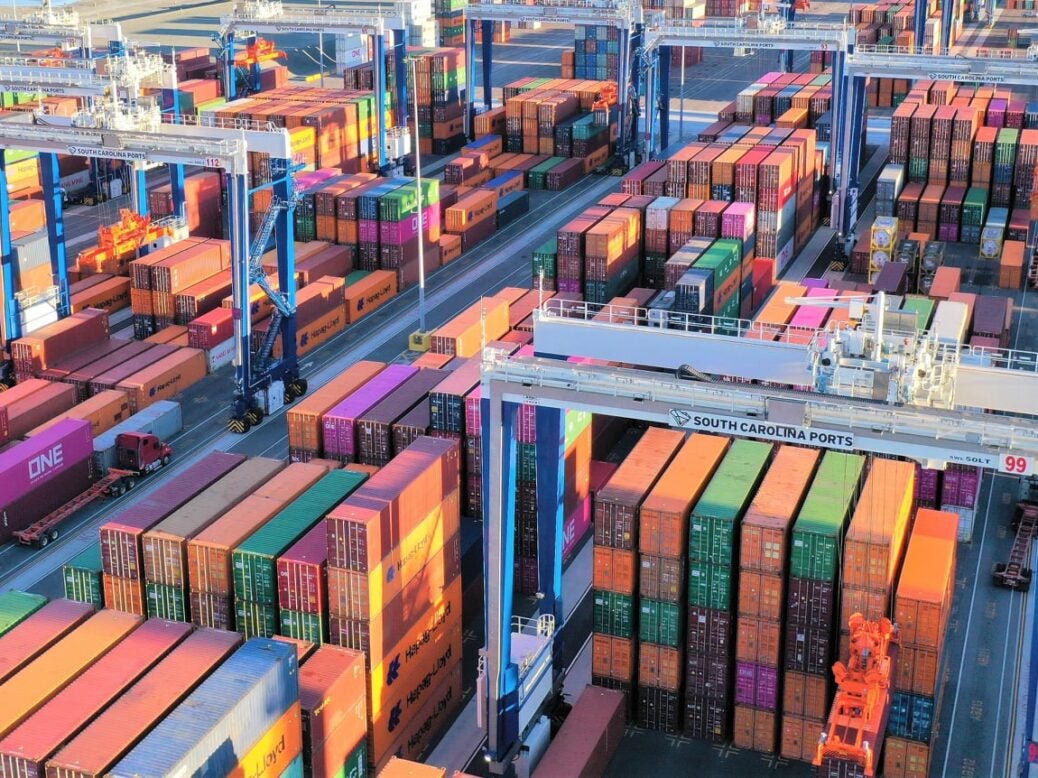 First-rate infrastructure is one of the hallmarks of a thriving economy, with transportation something all businesses depend on. A well-functioning system of roads, railroads, seaports and airports facilitate the production and exchange of goods – the basic principle at the heart of most life science business models.

One metro area of the US that has got it all is Charleston | South Carolina. Within the three counties (Berkeley, Charleston and Dorchester) that comprise Charleston, a highly efficient network of transportation infrastructure offers the global marketplace access to local businesses. The region’s central position between New York and Florida provides prime East Coast connections while also facilitating efficient transatlantic travel and transportation – including a nonstop British Airways flight to London Heathrow from Charleston International Airport.

A growing number of companies are discovering Charleston as the prime destination for business, and its advantageous location and transportation connections are often some of the big reasons why. Recent decades have seen Charleston flourish into a hub for life science businesses, with names like Thorne and Hill-Rom relocating there.

Among the list is Horizon Scientific, a Standex International company and manufacturer of purpose-built specialty refrigerators and freezers for the medical, scientific and industrial markets. When the company made the move from the Midwest to the Charleston region in 1998, president Laura Steiner listed reasons such as “the labour market, the beautiful location and the climate”.

Over the next few decades, however, Steiner has come to view the region’s significant investments in infrastructure as an important factor in her company’s growth. Today, Horizon Scientific is the industry leader in sustainable cold chain storage equipment, with the largest Energy Star portfolio in the market. To ship these products to customers across and outside of the US, Horizon relies on Charleston’s infrastructure, and the region has never disappointed.

“We are well connected through the vast highway and interstate system, which ranks as the sixth top system in the US, as well as one of the most well-run and efficiently operated ports in the nation,” explains Steiner. “The Port of Charleston is a key element to supporting Horizon Scientific’s supply chain. The Charleston International Airport also provides quick solutions when we need a critical part via airfreight. We have also used the rail system to transport goods throughout the nation.”

Having a major marine transport facility is a key part of the region’s appeal to global businesses, including life science enterprises that require sea connections for the import of raw materials or export of goods.

“The Port of Charleston is South Carolina’s economic engine, responsible for one in ten jobs in the state,” explains Daniel Brock, Regional Strategist at the Berkeley-Charleston-Dorchester Council of Governments. “It is rated the most productive US Port and soon it will be the deepest on the East Coast at 15.85m (52ft), significantly increasing efficiency and allowing Charleston to handle the world’s largest cargo ships without tidal restrictions.”

Earlier this year, the SC Ports Authority opened the first phase of a new terminal along the Cooper River. In fact, the Hugh K Leatherman Terminal is the first container terminal to open in the US in over a decade, showing the region’s continued efforts towards advancing infrastructure. With all phases completed, the three-berth terminal will double the port’s existing capacity, enhancing its ability to handle even the largest vessels docking on the East Coast.

Major investments are being made into all other corners of Charleston’s transportation system. “The Charleston region is growing at three times the national average and an array of major infrastructure projects are under way or in the pipeline across the region, conservatively totalling more than $8bn,” says Brock.

Nearly one-third of the US population resides within 800km (500 miles) of the Charleston region, giving life science businesses rapid road access to huge markets. More than 150 trucking companies operate in the Charleston metro. In addition to three major US highways, Interstate 26 (I-26) is the metro’s primary artery, with direct links to interstates I-95, I-77, I-20, I-85 and I-40. South Carolina Department of Transportation is accelerating plans to widen key sections of I-26 between Charleston and Columbia to ensure that goods and people continue to flow smoothly.

Transportation infrastructure isn’t just about inbound and outbound goods, however. As the region’s population continues to climb, the Council of Governments is keeping pace with several key transit projects to facilitate the movement of people to and from the workplace.

One example is the planned 21-mile bus rapid transit line with a terminus in downtown Charleston. The project recently received the Federal Transit Administration’s environmental approval and is awaiting the green light to enter the engineering phase.

“The Lowcountry Rapid Transit is set along the Interstate 26 corridor and connects the region’s largest medical centres, higher education institutions and employment nodes,” adds Brock. “The project area is estimated to capture 23% of the three-county region’s growth over the next 20 years.”

It is all part of the plan to further enhance the region as a desirable place to move to ­– from across the country and around the world. Such human-centric considerations can be key for life science businesses considering how they can both retain staff during a relocation as well as attract new talent. Charleston is a well-positioned metro for national and international business, with an intermodal system of infrastructure to support even the most challenging of life science supply chains.

Ready to join this vibrant community? 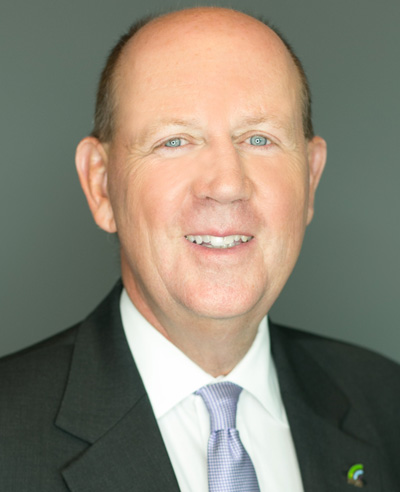