Who is Moving to Greater Charleston? 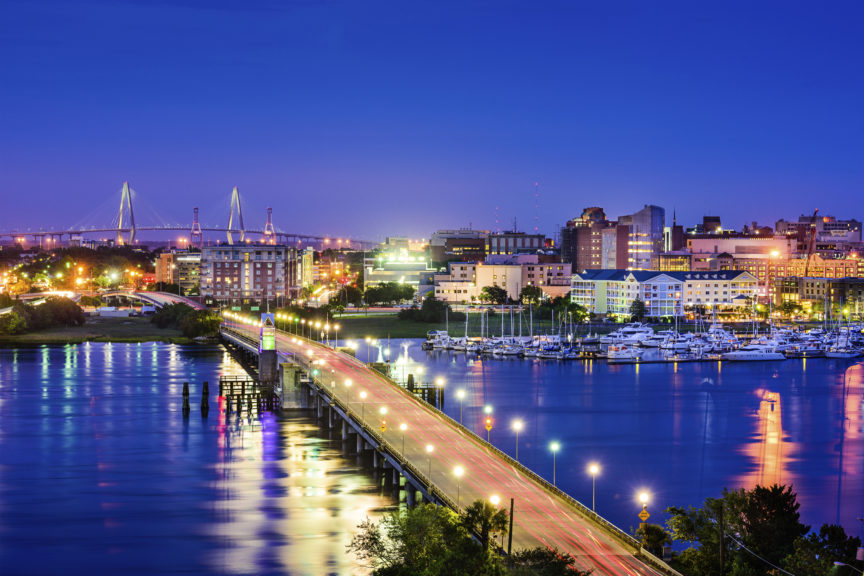 In April, the U.S. Census Bureau released the 2019 population estimates for metro areas nationwide. The three-county Charleston region’s population has grown to 802,000 by adding 38 new people per day on average over the past year. Eight of these new people were due to new births, and 30 people per day moved here.

This month, the Bureau published details on where those people moved from. And no surprise, half of the Top 10 spots were filled by other South Carolinians moving to the Charleston metro:

Top 10 Origins of People Moving to the Charleston Region

Our community has been attracting talent from all over the world due to our diverse and growing economy over the past decade.  The New York metro area has been in the Top 10 origins for many years, and this year it landed in first place. Folks from other metros in South Carolina, as well as all over the U.S., recognize that our region’s job growth and economic progress have outpaced many other metros in the Southeast, and the outdoor recreation and overall quality of life here just help make the decision to move THAT much easier.