Highlights from a Record Year in Economic Development 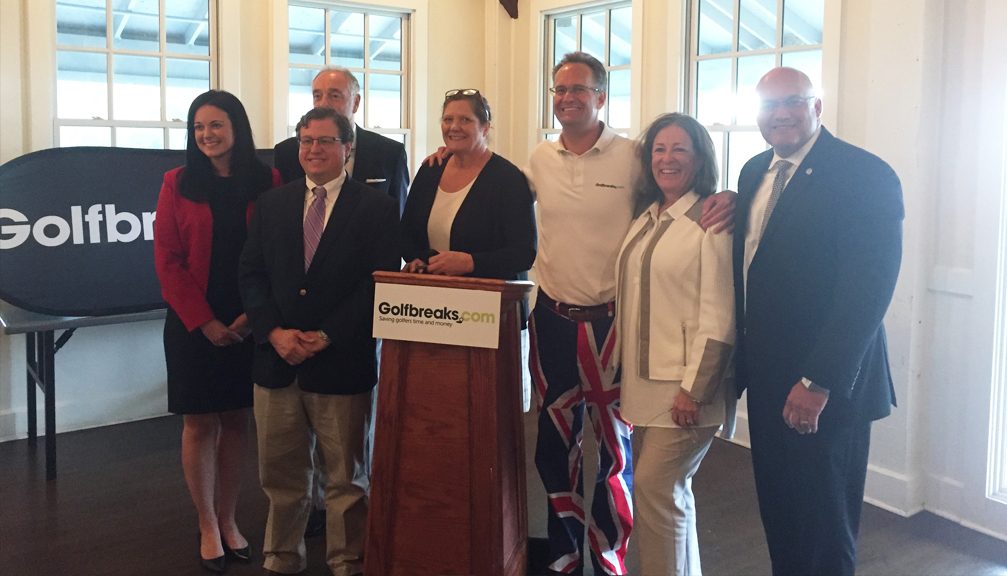 2016 brought billions in investment, expanded logistics capabilities and workforce training, and game-changing tech advancements to Charleston | South Carolina | USA. In fact, last quarter was one of the most active in Charleston’s economic development history.

The metro region is proving to be an ideal location for foreign investment, attracting venture capital from Ireland’s Lucey Fund and launching programs like Landing Pad, which assists international companies entering the U.S. market for the first time. Charleston is also making strides in the life sciences sector – landing a headquarters, R&D, and manufacturing facility.

Here is a recap of some of the top headlines from 2016:

Mercedes-Benz Vans Expanded Operations – In July, the German auto manufacturer broke ground on a $500 million manufacturing plant in North Charleston. The new site will create about 1,300 jobs and bring another 400 jobs by attracting suppliers to the region. With its expanded Charleston operations, the company will serve a growing U.S. demand for its Sprinter vans.

Blackbaud Began Building New Headquarters – The Charleston-based nonprofit software firm has begun construction of its $154 million new headquarters on Daniel Island in Berkeley County. The 360,000-square-foot headquarters is the Charleston tech community’s largest project to date, and will add 300 jobs in the region. Complete with an edible garden, a bocce court, a putting green and a basketball court, the new campus will feature Silicon Valley-style amenities for its employees.

The region’s talent pool is also supported by the 35 newcomers a day that choose the Charleston metro for its unbeatable lifestyle, education opportunities, and job growth—one in every four jobs created in the state are in the Charleston region.

Robert Bosch Grew its Dorchester County Operations – The German-based automotive parts maker will invest $175 million to expand in North Charleston, adding 150 jobs at its 1,700-worker plant. One of the region’s largest private-sector manufacturers, Bosch has invested more than $625 million in seven different expansions since opening its Charleston region plant in 1973.

Gigabit Internet Reached New Heights – AT&T and Home Telecom brought ultra-fast gigabit internet service to Charleston area. The providers will offer internet connection at a rate of 1,000 megabits per second to Charleston’s startups—speeds that are uncommon across the country. Combined with the gigabit internet already available in Summerville’s Nexton community, this new service will greatly benefit Charleston’s growing tech sector.

Developer Announced $1 Billion Investment in Laurel Island – North American Properties announced this year that it will invest $1 billion over the next 10 years to develop the 160-acre Laurel Island on Charleston’s Upper Peninsula. The Lorelei development offers access to the Port of Charleston and the region’s growing tech community. The upscale, waterfront community will feature offices, retail, apartments, a hotel, an entertainment venue, and more.

To stay up-to-date on announcements in the Charleston region, check out the Charleston Regional Development Alliance’s news page and social media channels.